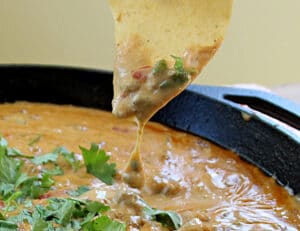 This spicy sausage Rotel cheese dip is not just your ordinary, anyone can make in 5 minutes, dip. It’s a kicked up, spiced up, raving compliments version you definitely want on your party table. And with a secret ingredient that makes you just want to lick the bowl!

Yes, it’s a couple of more steps in the kitchen, like maybe 15 minutes more of steps, but it’s so worth it when your food-critic-brother-in-law asks what your secret is…BAM!!! That’s the ultimate compliment!!

Spicy Rotel Sausage Cheese Dip is good for any occasion

Seems like some kind of hot cheese dip is really common these days for most any occasion that includes food. Holidays, birthdays, barbecues, football Saturdays, funerals…you get the picture. And people put the stuff on ANYTHING!!! So why not make it be a stand out instead of the same ol’ same ol’ boring yellow dip!! Jump to Recipe

There are 2 main ingredients in basic Rotel Cheese Dip; Cheese and Rotel (tomatoes and onions in a can:)

The yum part is in the optional goodies added to it. Like onions, jalapenos, fresh garlic, chili powder, cumin, a little salt, cilantro and cinnamon! That’s right…CINNAMON! I promise you will never make just basic cheese dip again!!

When you make it on top of the stove then you really need to be in the kitchen stirring it occasionally so it won’t burn on the bottom. If you aren’t paying attention it can really burn fast before you know it. Believe me…that little tip is absolutely from first hand experience.

The great thing about hot cheese dip of any kind is you can cook it many ways. I think it tastes better on top of the stove made in a cast iron skillet but that’s a personal preference.

If going the microwave route:

This method starts out the same as the microwave except you would dump the cooked seasoned meat mixture, Rotel and cubed cheese into the crock pot.

Cook on low setting for a couple of hours, stirring occasionally. (Suggestion: I would drain the Rotel tomatoes when using these two methods)

Check out my absolute favorite Slow Cooker! It has an insert that you can brown meat, chicken, sausage, veggies…anything on the stove first before slow cooking it! This is a game changer for slow cooker lovers! 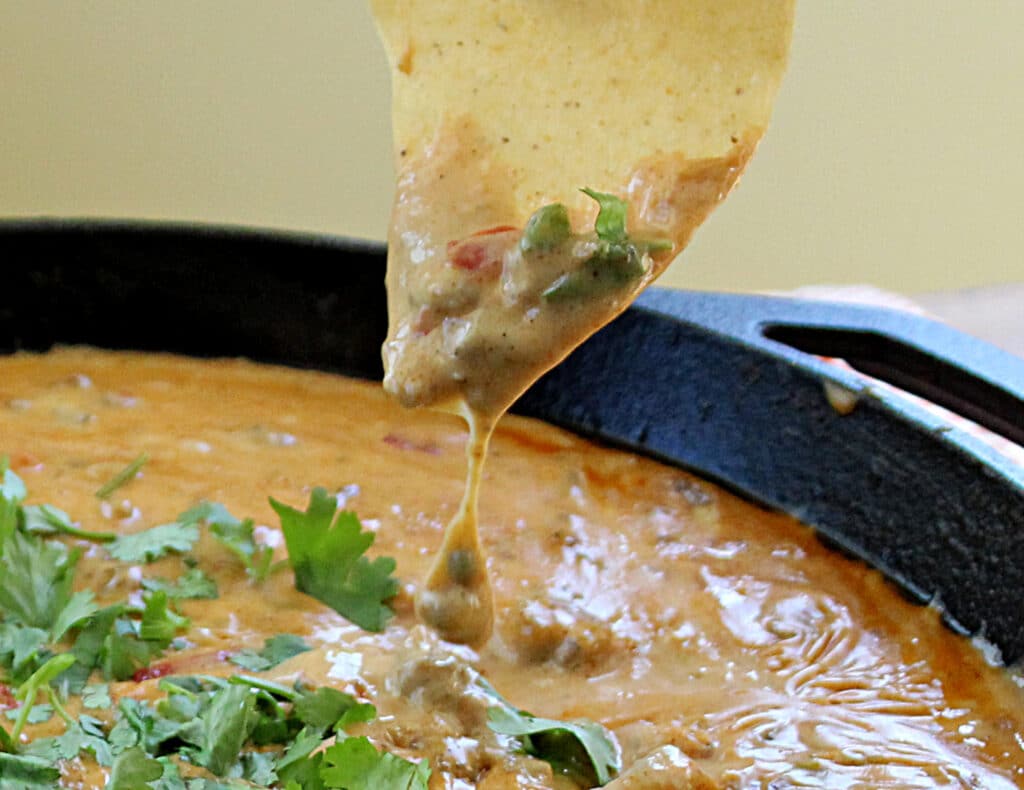 Finish it off with some garden or market fresh cilantro and this dip will be the star of any get together! Serve with some fantastic chips and fresh veggie chunks. My suggestions to you is double it if you’re going to have more than 8 people! This will disappear before the first half of the game is ovah!! 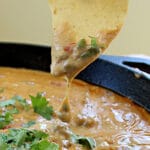 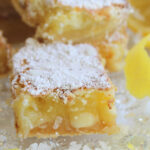 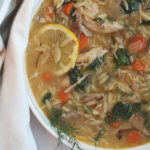 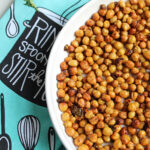 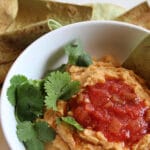 The Contractor’s Castle is an Amazon Affiliate, LLC. and similar affiliate programs. Purchase of any advertised product on this site may result in a small commission for this blog site. | Website Created and Powered by: www.strykerwebdesign.com | © 2019 The Contractors Castle. All rights reserved.

Thanks for stopping by!

Want to be the first to hear what's coming up?

Enter your email address and we'll be in touch with all kinds of new recipes for your taste buds, easy DIY home ideas and gardening fun!!!

Thank You For Subscribing

This means the world to us!

Spamming is not included! Pinky promise.